Is Connor Murphy on Steroids

In the world of bodybuilding, there are two ways to get a ripped body. The first is to use steroids, which gives you quick results, and the second is to go natural, which means you have to eat protein-rich food and work out regularly.

You might as well say that opting for steroids is like cheating your way to bodybuilding, but many guys go for it, despite some steroids being banned on the market for their serious side effects. It’s also no wonder that young men inject steroids to get an amazing physique.

One of the guys embroiled in this issue is Connor Murphy.

Connor Murphy made a name in YouTube for trolling people. He is not your average prankster, though; he’s got a ripped body that makes up for his pranks.

Connor Murphy’s body is almost perfect. He seems to be always in shape compared to men his age. However, his star status and amazing physique do not refrain people from berating him on social media for using steroids.

But here’s the question: Is Connor Murphy really on steroids?

When the YouTube prankster addressed the accusations on a video, he did so with a straight face. He also claimed he’s natural and has “never taken anything.” He also added that his body – and his ability to build muscles that fast – is largely because of genetics.

People who heard this were skeptical, but there really is nothing a thorough analysis won’t solve. Here’s the lowdown on Connor Murphy’s physique:

Connor weighed 185 lbs when he was 17 years old. For three years there was a plateau in his weight, which suddenly increased when he reached 20. How could he have done that in such a short time (FYI: Men who gain in bulk the natural way wait for years, more than the years that took Connor to build muscles. 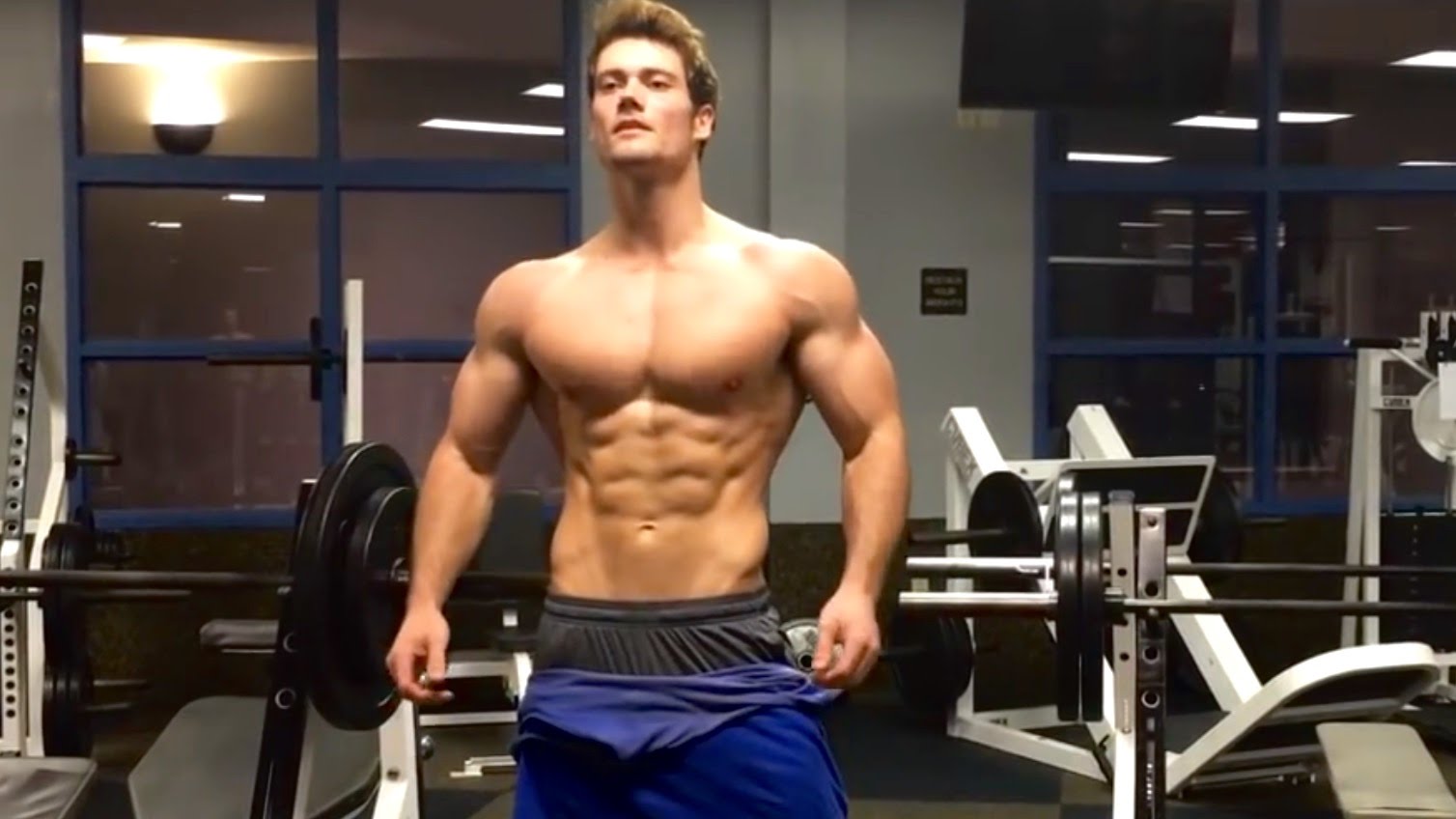 The YouTube star had a perfect explanation for it: 1) he split his workout in three days, which meant he had more time each day to build muscle; 2) he welcomed body fat during the bulking process. He literally tripled his training volume to gain muscle and fat, and that accounted for his natural bodybuilding process.

Connor Murphy obviously has a healthy meal plan to complement his rigorous workout. Part of a bodybuilder’s diet is large amounts of protein and reduced carbohydrates. For instance, his breakfast would consist of eggs, oatmeal, and berries. He would eat whole wheat pasta, tuna, and salad for lunch. In the afternoon, he usually takes Greek yogurt with berries and nuts on the side. Finally, his dinner is a moderate serving of chicken, veggies, and sweet potato. After workouts, he also eats cereal, protein shake, and an omelet.

It is easy to spot a guy who’s on steroids. You’ll see flushed skin, veins almost popping out of their paper-thin skin, and huge shoulders that are already out of proportion.

Connor Murphy doesn’t have any of these signs, supporting his claim that he’s a natural. First and foremost, his shoulders are proportionate to his size (and he did need more training to sculpt them). His muscles also look smooth – not as if his skin’s going to crack from the bulk. Guys on steroids, in contrast, have dry skin and muscles.

Competing in the NPC

Connor Murphy has competed for the NPC in the Men’s Physique Division. NPC is a “natural” bodybuilding competition, although their steroid tests are planned and announced, so the contestants have a chance to remove from their systems any traces of anabolic steroids. This, by far, is the grey area in all the evidence that shows Connor Murphy is a “natty”. He probably needs to be tested randomly to rule this one out.

Does Being Natty Really Matter?

The bodybuilding industry is rife with controversies, especially when it comes to the use of steroids. Being natural is a big thing because it also shows the integrity and honesty of a person. Guys would want to have a ripped body, but at what expense? Connor Murphy’s claim that he’s natty, along with the proof, only show that Connor’s work ethic is greater than his desire to build his body. He is comfortable with his body, and he is confident that he’ll get the body he wants by working for it in the right way.

Moreover, it is always better to build muscle through natural training. Steroids work faster, but they can only take bodybuilders as far as your body frame allows. Using steroids also result in hair loss, acne, and other side effects. Looking back at Connor Murphy, he doesn’t have these, and that fact adds points to his already impressive reputation online.

Anadrol vs Dbol - Which one is better?