Primoteston is an anabolic androgenic steroid just the many already available to bodybuilders in the market today. It is a drug manufactured by a German Pharmaceutical company specializing in manufacturing testosterone enanthate-based compounds. The drug is available in both pill form and injection form, with the injection form being sold under the name Primoteston Depot.

Enanthate is one of the substances that attaches to testosterone with the primary aim of modifying the absorption rate of the hormone. When Primoteston is used by bodybuilders, it becomes a versatile anabolic steroid having very effective capabilities in both bulking and cutting cycles.

Primoteston is a brand name for a number of synthetic testosterone available under various brand names. The most common brand names for this drug include Testobase, Testoviron Schering, Testogel, Testoderm, Sustanon, and Androderm. As testosterone, Primoteston provides muscle tissue-building or anabolic capabilities and other characteristics associated with the male sex.

Additionally, it can also be classified as an androgen. As an androgen, its primary mode of action lies in its behavior of being an androgen receptor agonist. An agonist is like a trigger for some type of function or activity in the human body. 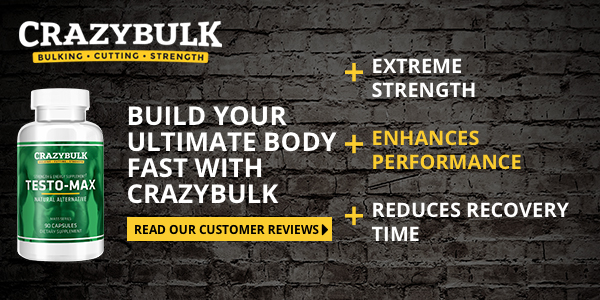 In the medical field, testosterone is usually used as a treatment for people suffering from low levels of testosterone. Testosterone can do amongst other things-:

In most treatment plans involving testosterone, the levels introduced in the body are always under the careful observation by a physician. This is because if a lot of it is introduced into the body, the body may stop its production of the hormone, making the patient rely on the use of steroids all their lives. Yet, the primary of synthetic steroids is to enhance the levels of those being produced by the body.

It is common for bodybuilders who want to use steroids like Primoteston to take more than recommended doses so that they realize faster gains. However, this is not encouraged at all since the use of every testosterone supplement comes with certain side effects and some may be very devastating.

Sustanon is a prescription drug for low testosterone. Hence, it is a steroid just like Primoteston. It is also a compound used by bodybuilders and athletes for increasing strength and gaining more muscles. Additionally, just like Primoteston, Sustanon is also an anabolic androgenic steroid comprising of different components of testosterone. In essence, the two are almost similar in uses and functionalities.

Primoteston, on the other hand, has a shorter ester, and as such, it requires frequent administration, usually weekly for its effects to be felt. When Primoteston is used for cycles between ten and twelve weeks, then it becomes a perfect steroid because then, athletes and bodybuilders to determine and manage their testosterone levels.

However, this advantage may not be realized for cycles between four and six weeks because the effects of using the steroid will begin to be realized after the fourth week. Sustanon is believed to a difficult steroid because of its mixed esters which makes it difficult to manage effectively in the bloodstream.

Primoteston is also believed to be more tolerable compared to Sustanon regarding the management of estrogenic side effects. This is because the testosterone levels in the blood accumulate with time and when Primoteston is also used at the same time, the side effects also tend to delay. Whether to use Primoteston or Sustanon, therefore, lies in the expectation of any past experiences as well as from the steroid cycles.

Just like other steroids, Primoteston is used to increase the testosterone levels in the body. Testosterone occurs naturally in the body, and since it is an androgen, it is responsible for normal sexual characteristics in men. For bodybuilders, Primoteston is used just like any other steroid for muscle building, fat burning and to increase strength and endurance. But as you contemplate the use of Primoteston, you should also think about the potential side effects which include amongst other things-: difficulty in breathing, shortness of breath, swelling in the lips, face, tongue, and other body parts, itching or rashes on the skin.

Where to buy Primoteston online

There are a number of online stores selling Primoteston, and if you want a good experience, you should purchase from a reputable vendor with lots of customer feedback. You should also remember that this is a prescription and you should not use it unless you have the necessary prescription from a doctor. Avoid buying it from underground labs.

Here is the legal alternative to Primoteston 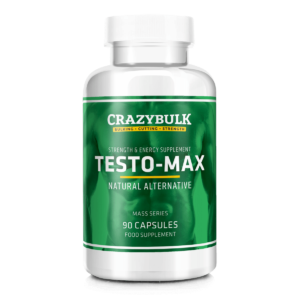